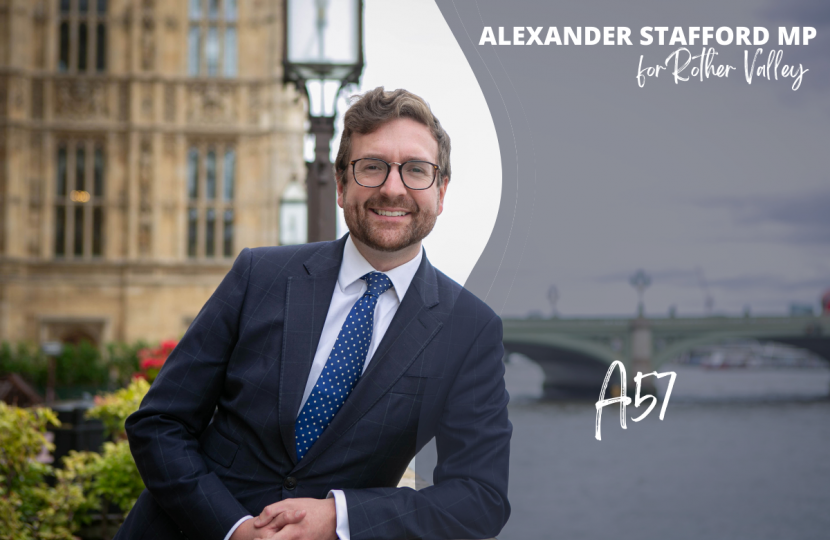 I have joined forces with local ward councillors to demand that Rotherham Metropolitan Borough Council (RMBC) take urgent action to prioritise safety and congestion concerns at the Todwick/Red Lion roundabout on the A57, following yet another crash at this location.

I have previously written to RMBC on several occasions over the last eighteen months regarding this location, urging action to be taken. RMBC needs to address the safety concerns with speeding vehicles along the A57 and congestion backing up along Todwick Road into Dinnington and Kiveton Lane into Todwick.

With the increasing number of houses and industrial units being built in the area, it is time these issues were tackled as part of the need for sustainable development plans for Dinnington, Anston & Woodsetts and Kiveton Park.

RMBC have previously acknowledged the issues in their responses to me, but have said ‘it has not been identified as a priority site for remedial measures’.

Let me know your thoughts

Do you agree that this needs to be placed as a priority for road safety, if so please email me at alexander.stafford.mp@parliament.uk