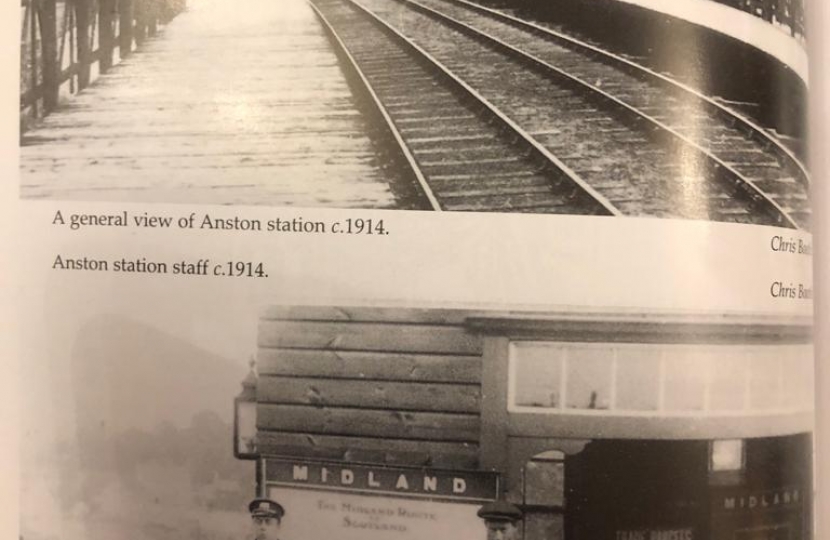 After being elected the first Conservative MP to serve Rother Valley in the 2019 General Election, Alexander Stafford MP set out his ambition of improving local transport in Rother Valley.

Aside from the rail service that runs through Kiveton Park in the Southern part of Rother Valley, the area has no rail links to large economic centres such as Doncaster, Rotherham & Sheffield. This means that many people struggle to access public services, education, and employment, with only 33% of the employment needs being met locally.

Alexander has recognised the significance of working local residents and transport companies to tackle this poor service and has subsequently formed the Rother Valley Transport Task Force (RVTTF). The RVTTF comprises of local residents affected by or concerned about the poor public transport provision in the area, and Alexander organises and supports regular meetings.

One of Alexander’s campaigns focusses on an old railway line that runs through the heart of Rother Valley which could be utilised to operate a rail service that would allow people to travel to Doncaster and Sheffield, without the need of long and complex bus journeys. The South Yorkshire Joint Railway last served passenger trains in 1929 but as recently as 2013 has served as a crucial route for coal transportation.

Alexander has held discussions with both Northern, who agreed to operate services on the line if reopened, and Sheffield City Region who are supportive of Alexanders campaign. Following on from these discussions, Alexander has submitted a bid to the Department for Transport to reopen the line and increase transport provision across Rother Valley, enabling local residents to travel for work, education and to access public services.

If approved, the railway would serve Maltby, Dinnington, Anston and potentially Tickhill, connecting Rother Valley to Doncaster and Sheffield. This project would reduce the reliance on poor bus services and travelling by car, enabling a greener method of commuting and reducing travel times.