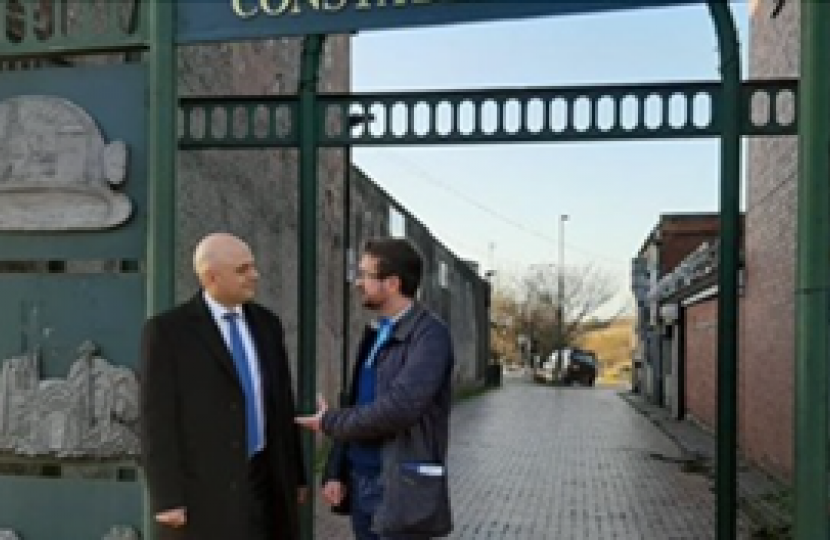 New Rother Valley MP Alexander Stafford, the first Conservative to ever win the seat, has written an open letter to the Prime Minister highlighting residents’ concerns over the planned HS2 railway.

Alexander has voiced his opposition to the current HS2 route as it carves up beautiful landscape to snake through Rother Valley, without stopping once in the constituency. The project could result in the demolition of hundreds of homes and environmental loss of parks, green land, and natural spaces.

Alexander is urging the government to instead invest in alternatives that improve capacity and connectivity across northern towns and cities without the environmental damage and loss of homes and vital infrastructure.

Alexander has also raised residents’ concerns over the lack of engagement from HS2 and the rising cost of the project. He believes this funding could be better spent on other local transport projects in the north of England.

“The current HS2 route will wreak havoc across South Yorkshire, and we must consider alternatives that fulfil our commitments to new rail investment, that offer genuine improvements to Rother Valley and the North.

“We must protect our homes, our environment and our communities and I will continue to use my voice oppose to HS2 in Parliament.

“The high and mounting financial costs of the HS2 project is economically unsustainable. This funding could be better spent on alternative local transport projects, both in Rother Valley and across the north of England.”

Following his election in the 2019 General Election, Alexander Stafford committed to continuing his opposition of High Speed 2 railway line, and instead calling for a more local approach to transport investment.