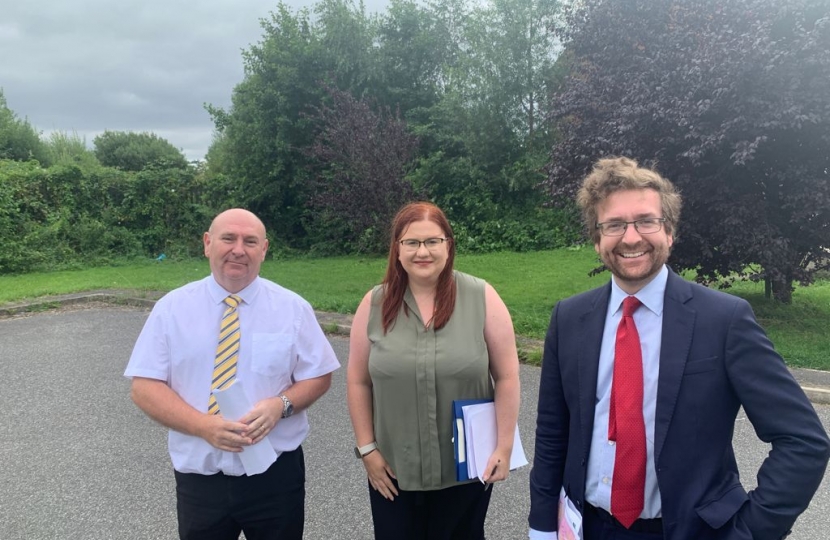 Frequently affected by flooding, residents in the areas around the dike, particularly on Meadow Street and Princess Street desperately need a long-term plan that protects them, their homes and livelihoods from further flood damage.

RMBC's £0.6 million investment to develop a shovel-ready scheme is a first step and, once delivered, will mean that Laughton Common stands a much better chance of benefitting from future grants and funding schemes designed to combat flooding.

It is welcome news that residents close to Eel Mires Dike benefit from flood defences of £600,000 and I know that from listening to local residents, they don't ever want a repeat of 2019, where homes were left badly flooded.

We need to keep pushing for better flood defences throughout Rother Valley, as I know areas such as Whiston are still as badly effected.