Alexander Stafford column: Moving government departments to areas like Rother Valley can only be a positive thing 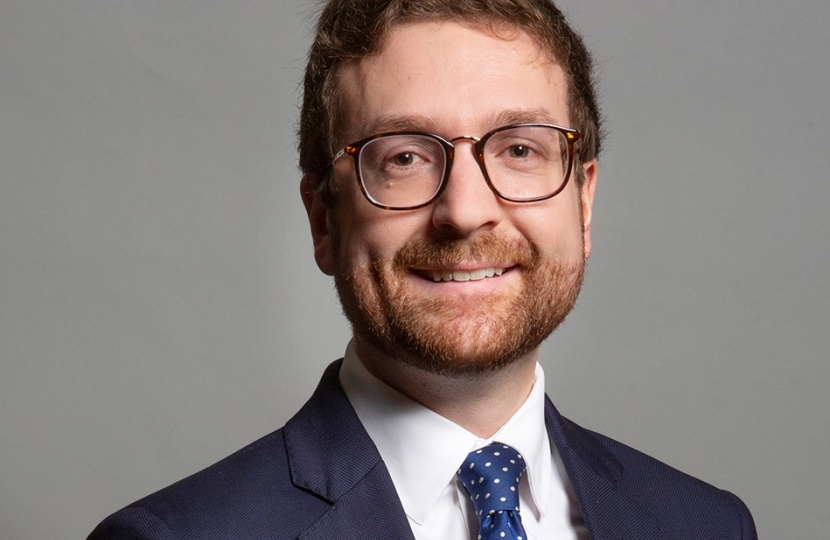 The Places for Growth programme is designed to lead this groundbreaking decentralisation of the civil service.

There are several reasons why this is a priority for this Government.

Firstly, a shift of power from London to areas like Rother Valley will mean that issues are viewed through a non-London-centric lens and thus decisions are taken with our local areas in mind.

Local residents working for departments will create diversity of thought and opinion, reflecting regional priorities and breaking away from the metropolitan southern elites who constitute the bulk of the current civil service.

Currently, government departments are clustered together in Westminster and this acts as a bubble, far away from the needs and concerns of communities like ours.

Secondly, such a relocation would lead to high-quality government jobs for people in Rother Valley, in contrast to now where these positions are inaccessible and require a move to the capital.

Government jobs locally would raise aspiration and opportunity, spreading prosperity throughout the region.

Thirdly, and of course connected, the relocation of government departments will lead to huge investment in our area, improving local services and facilities.

We have already witnessed announcements of some departmental operations moving north, including the Home Office to Stoke-on-Trent, MHCLG to Wolverhampton, BEIS to Birmingham, HM Treasury to Darlington, DWP to Leeds, and the FCO to Glasgow and East Kilbride.

I believe that Rother Valley is an ideal location for inclusion in the Places for Growth programme.

However, levelling up is not just about moving government departments north. The Places for Growth programme should be expanded so that other bodies, such as the National Lottery, can move to Rother Valley.

This will spread prosperity across the north, as was envisioned when the lottery was founded.

The national news has covered my campaign to move the National Lottery north, and the Leader of the House, Jacob Rees-Mogg MP, responded to me positively on these points in the House of Commons only last week.

Furthermore, I have asked the Chancellor of the Duchy of Lancaster, Michael Gove MP, to ensure that the civil service jobs relocating to northern areas will be high-quality, high-powered roles, rather than simply backroom processing positions which would be a purely cosmetic change and would not constitute a real shift in power to the North.

The momentum is building, and I shall continue fighting to level up Rother Valley across the board.